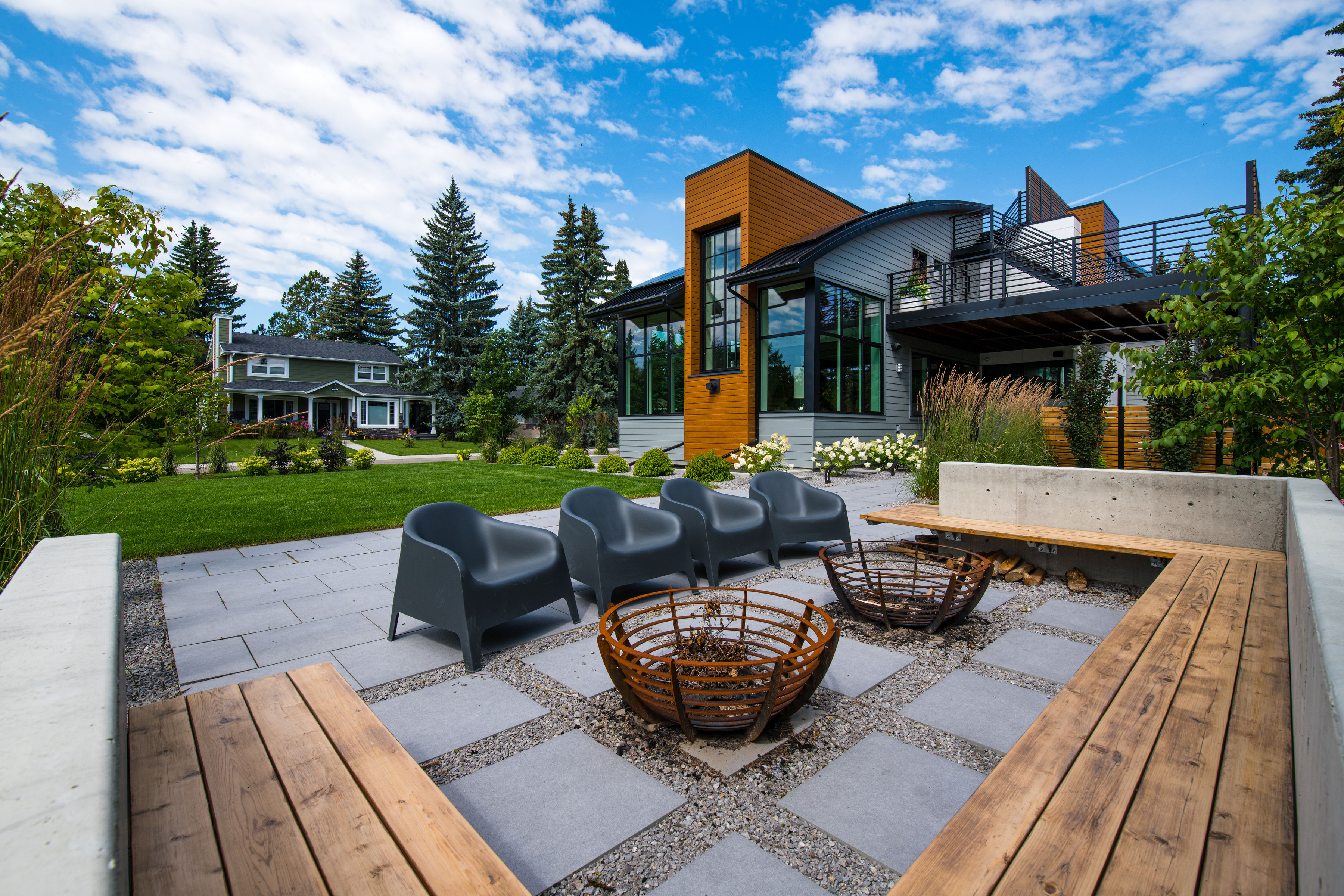 Create a healthy, safe environment for your family to enjoy for years to come.

get in touch today >